I never knew until very recently what it feels like to be truly torn between your children. For so long it has been meeting Sams needs meant that we all fit in around him. I fit the rest of my family in around him. Excuse my language but I dropped a bollock big time.

For all the time I was closed off just Sammy and I, Connor I thought was fitting in and plodding along at the pace set by us. I woud grab ten minutes with him here and there between Sams screams or until he physically pulled me away. And I acquiesced each time. For the sake of an easy life.

How wrong could I be. There is no such thing as an easy life in our universe, and that’s not a self pitying concept it’s just how it is. So while ive been tending to Sam some days, pandering to him the next, I’ve left my baby, my eldest to just get on with it. We have help from family and we get out the three of us occasionally but nowhere near as much as we should have.

Connor was first assessed for autism in March this year, funding and staffing issues *cough* meant he did not receive his diagnosis until last week. The autism team had sent me a draft copy of their report in march so we knew it was going to come back with a diagnosis of autism, Connor was aware too as were the school. But as Connor presented so differently, just quietly and diligently plodding on, we did too. We plodded on until Connor started having shutdowns a few months ago. He has held himself together too often and for too long. He simply couldn’t cope any longer with things the way they were. Sams headbanging and screaming are now so overwhelming to him that at the first sign of trouble, Connor goes into a lockdown that he finds very difficult to navigate away from.

While he was plodding on, I was too. I was seeing to Sams every need and whim. Sam is totally and absolutely physically demanding of me. He needs me wherever he goes when were at home.

There are no answers here for me. No quick fix. I can only pray that Connor is strong enough to weather all the shite that’s getting thrown at him.

This weekend we got to take him out for a pre birthday dinner. While Sam stayed at home. Then we took him to the garden centre and bought him a fish tank, as he seems to find fish soothing. He was nervous of going out but we had a lovely afternoon, safe in the knowledge that Sam was taken care of. When we got home Sam immediately locked me in the bedroom with him, which was fair enough, we’d been gone three hours. Anyway I heard Connor go downstairs, and for the next few hours could hear him and Stu having a right laugh. This is the best solution I can see that Connor has more of Stu than he does of me. I just hope he doesn’t resent me for it. I’m not going to ask him, I don’t dare hear the answer. But while I was lay here hearing them have a fab night, I really wished I could join in.

Today hasn’t been great. I sat with Connor to do some homework while Sam was preoccupied. It didn’t last too long as the headbanging against the wall got harder and the screams louder, Connor broke down. At this point I just said leave him to it. Connor needs me now. I had to choose between the two of them at that moment and I chose the one that was suffering emotionally. Sam stopped and started a few times but I stayed with Connor soothing him while he let it all out.

Connors room is at the left side of the wall here and Sam is in ours on the right. All bangs and screams echo right through to Connor and it’s like nails on a chalkboard to Connor. 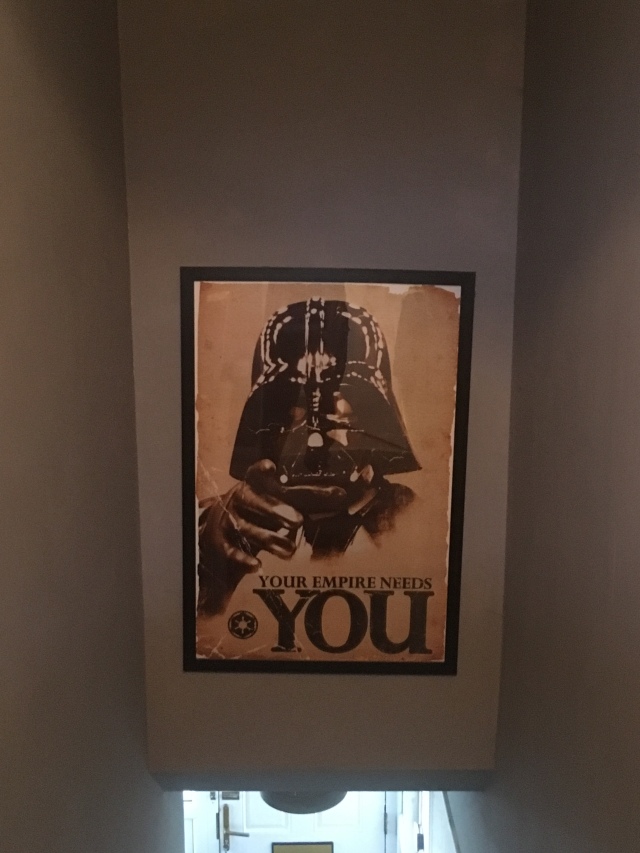 Connor is the kind of child that because of the way things have been for so long, I think he’s conditioned himself to think that Sams needs take precedent. He doesn’t think all the money we are raising to soundproof his room should be spent on him. He thinks it should be spent on Sam. I am so sick that he thinks his brother is more important.

We have always been a tactile, loving family, Connor knows how much I love him and value him. I big him up as often as I can, but knowing and feeling are very different things. He has to feel it, I need to show him with more than words of endearment.

I dropped the ball big time and if we had that time over I would do things differently. Connor has such low self esteem, I put that down to shyness, because I was preoccupied. I will never do that again. I have to find a way to be good enough for both of them. I’ve let him down no doubt in my mind whatsoever, but I’m going to spend as long as it takes to build him back up. To reach the potential we know he has. He is such a decent human being and he’s been left on his own too often, because I did put the needs of the more ‘classically autistic’ child first. That is easy for me to admit, because it’s the truth. I still love my children equally I just didn’t give myself equally to them. I still don’t know how I can, I just know Connors development and whatever kind of future he wants depends on me trying. Being two different parents to two radically different children isn’t going to be easy, but ill figure it out. I have to. 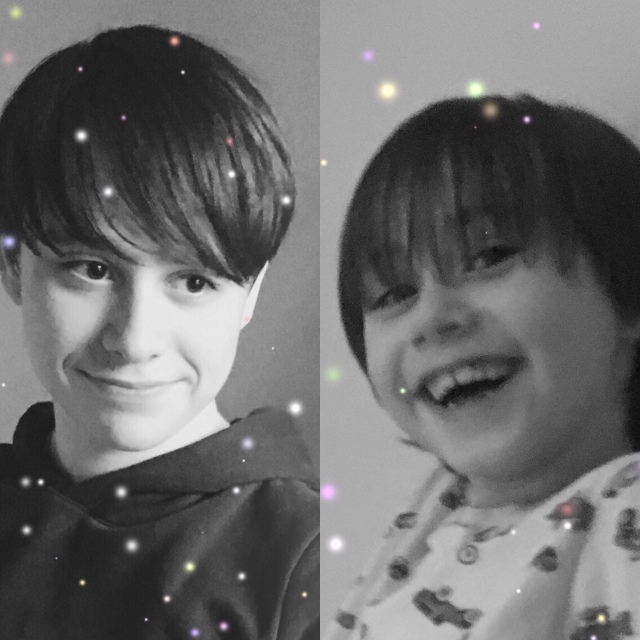 6 thoughts on “Torn between two children”