Is it just me? I don’t ever know I’ve reached my breaking point until I am in tears. It always comes as such a surprise too!! Maybe breaking point is a bit of a strong phrase; but, more often than not one thing will start my nerves shredding.

I don’t have a lot of time to myself. Sam follows me everywhere. He had a bath early, I try to have one late and if I refuse to let him in with me, he stays by the bath trying to get in, putting his toys in and usually getting his clothes wet. Tonight was no exception! I love my baths, or loved them. A place to read for an hour and hide away. Mostly I manage the complete lack of privacy but after a tough start to the week and not much sleep I really wanted my bath. Tough mummy, says a voice in my head. When Sam can say it I know he will be too 😂

Anyway, after my not relaxing bath, I put Sam to bed, me in with him until he falls asleep (which might sound odd) but him sleeping in his own bed if only for a few hours at a time is a huge step forwards for us! He was ok we snuggled up and then he started screaming on and off. I’m used to Sams screaming and he has eased off a bit recently but tonight, every scream put me closer and closer to losing it until he screamed and I found I was crying. I hadn’t realised it straight away either. Tears rolling; I shushed him and he eventually went to sleep. He’s fast asleep while my heart is going ten to the dozen. Now he’s spark out and I still can’t chill out. I think that life is just sometimes too much. For all of us. Our job as parents is to make sure the babies are ok first. Sometimes it leaves very little energy to help ourselves. I don’t talk about how I feel very often, apart from my standard reply of tired. I think for anyone to admit that we are less than great sometimes feels like a failure. I know there is no “supermum” as much as their is no magic carpet to take me on a magical mystery tour though even if their was I’d probably want to be at home making sure my babies were ok!! Total catch 22 🤔 I would love some r & r but wouldn’t want to inflict the complexities of looking after Sam on somebody else.

I think parenting can be the most confusing and complex subjects to get your head around. It’s entirely personal to you. Last week I was saying to a friend that I’d love some time where Sam is not on my hip, then a few days later he shut himself out into the back garden and I stay at the window watching him!! Aargh it annoys me just typing that, that I didn’t open my book and take the 20 minutes peace!! Like I said, complex!!

For me, writing my blog is one way of venting. I need to find some more, it’s not his fault that I break sometimes. Nor is it his fault that sometimes I need to cry while he falls asleep. It’s parenting at it very best and also at it’s not so great. The not so great tonight being the screaming but the best is being the person my baby needs to squeeze tight to be able to fall asleep. 💙 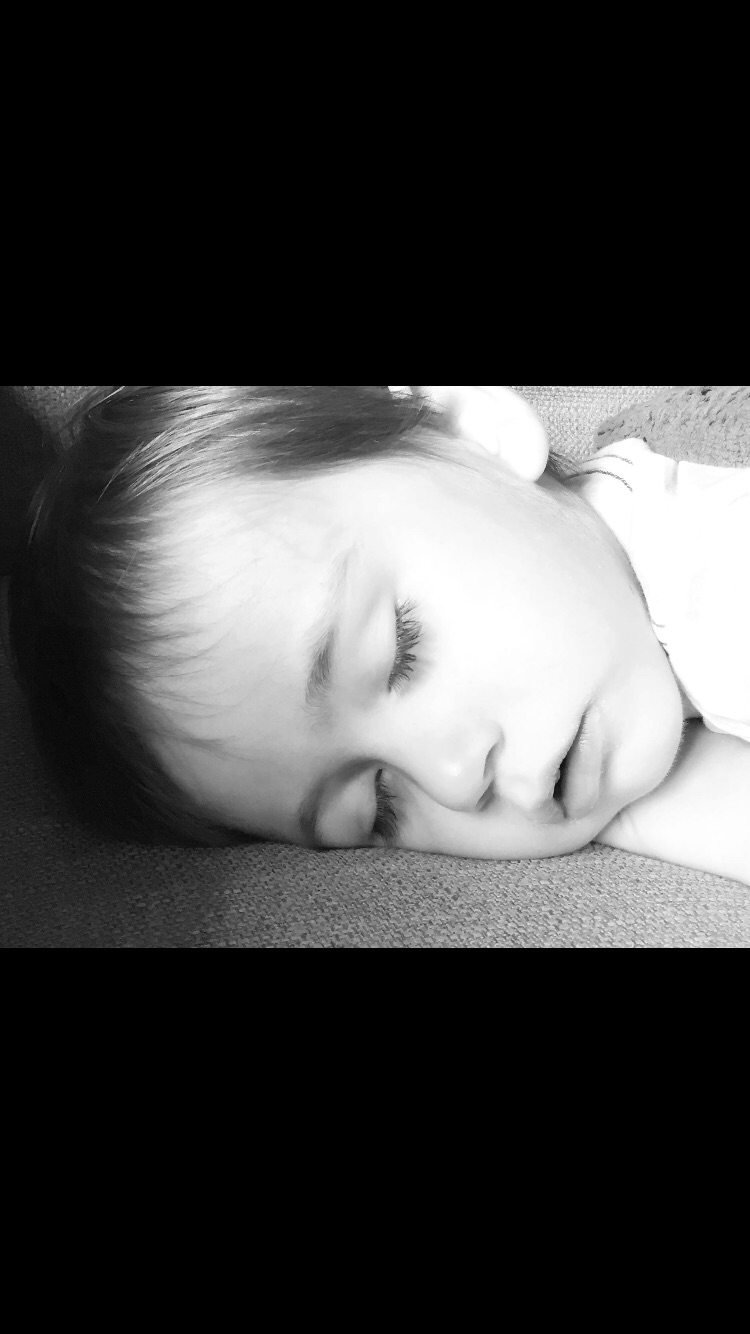